iPad Pro has the feature which enables the screen orientation to adjust from portrait to landscape and vice versa. Some people may get fed up in certain occasion as it is very disturbing many times when your iPad Pro change the rotation by just a slight move. However, you shouldn’t take this problem too hard. In fact, you may learn how to lock rotation on iPad Pro is definitely simple. 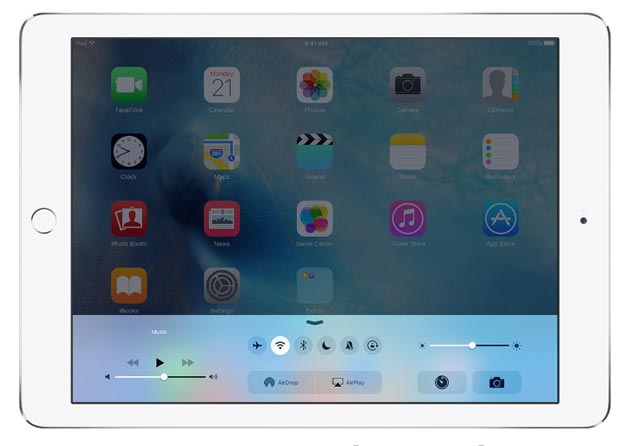 Step by Step to Lock Screen Rotation on iPad Pro

1. How to Lock Rotation on iPad Pro Occasionally

There is another alternative step of how to lock orientation on iPad Pro. This time you can take advantage from the side switch on your iPad Pro! The side switch itself basically can be used either as mute button or as lock rotation button. However, as it is easier to mute your iPad Pro by holding the volume down button for 2 seconds, then it will be wiser to simply utilize the side switch as your shortcut to lock the rotation.

How to Delete Browsing History on iPad Pro Easily